MTL Tanks for sale online at VapeStation in Pakistan. MTL tanks are ideal, if you are using a box mod, while still wanting to enjoy the tighter draw of an MTL device, so you can use NIC salt e Liquids. This allows users to consume higher nicotine levels, while still avoiding the harsh throat hit that you would get from using nicotine salts in sub ohm tanks. 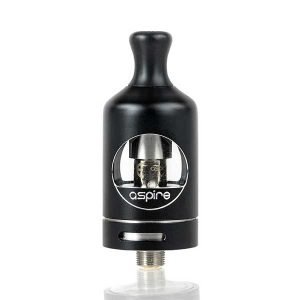 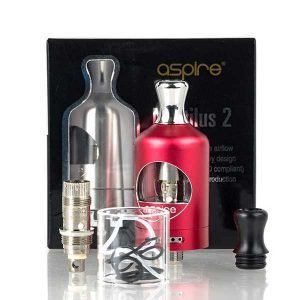 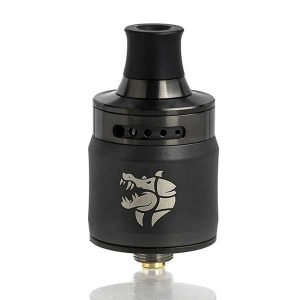 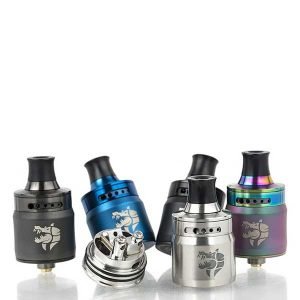 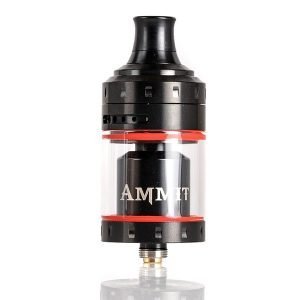 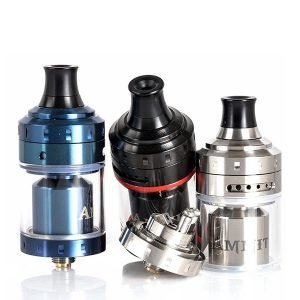 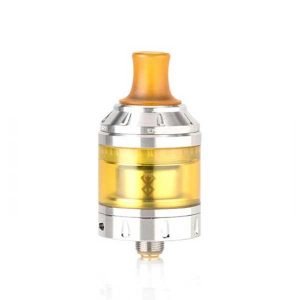 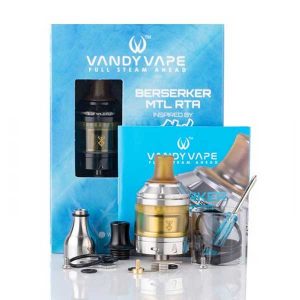 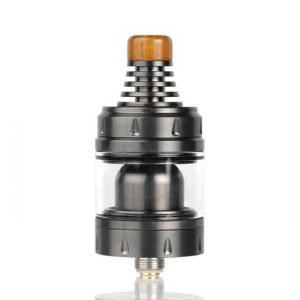 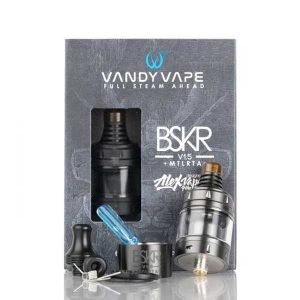 If you’re among the millions of smokers trying to quit, or you’ve been vaping for a while and you’re looking for a new experience, mouth-to-lung (MTL) vaping might be the best choice for you. MTL vaping is becoming more popular among users, thanks to its stellar performance. Choosing between MTL vaping and direct lung vaping all comes down to the equipment and vape juice you use. But the decision will shape your overall vaping experience. There’s no right or wrong method, but each has its own advantages.

What Is an MTL Tank?

MTL tanks are designed to provide an experience that mimics cigarettes, making them a popular choice among ex-smokers. Due to this, they are often used with high-strength, nicotine vape juice. That said, MTL tanks aren’t exclusive to vapers looking to transition away from cigarettes. Many vapers enjoy the concentrated flavor and restrictive airflow that MTL tanks provide. This is due to the higher-ohm coils that run on less wattage, creating smaller clouds that are more discreet.

This is accomplished with the following features:

How to Use an MTL Tank?

In addition to the many benefits of MTL vaping, MTL tanks offer some unique advantages of their own.

Our wide range of MTL Tanks Collection at VapeStation includes: