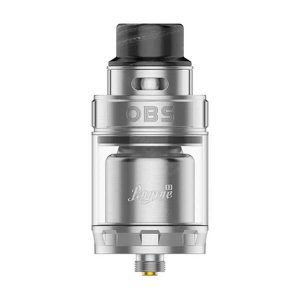 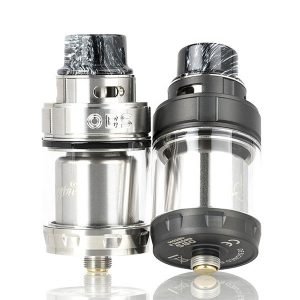 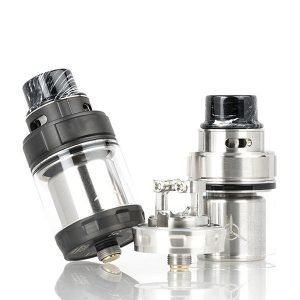 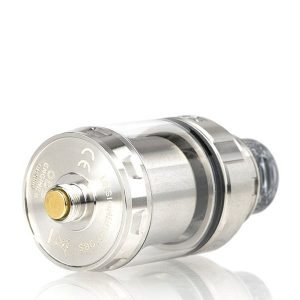 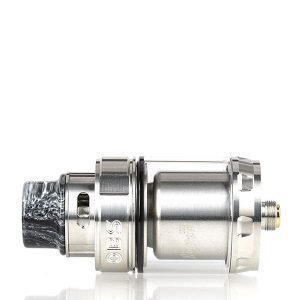 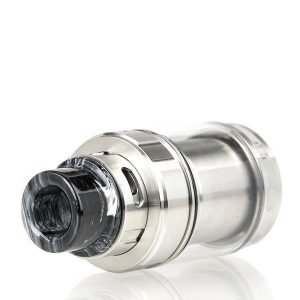 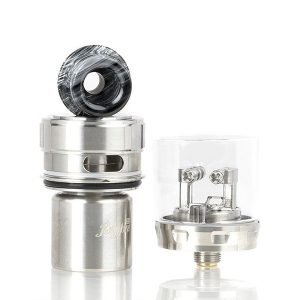 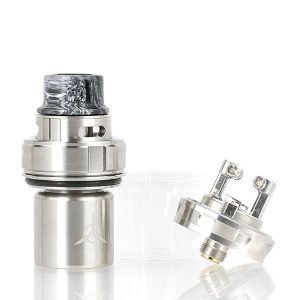 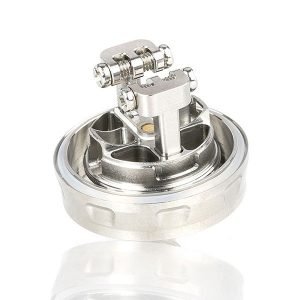 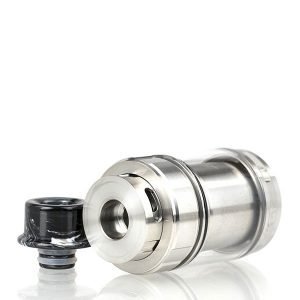 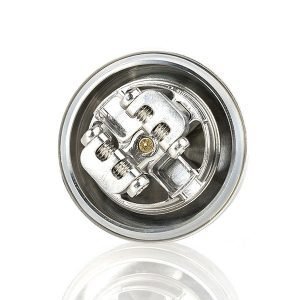 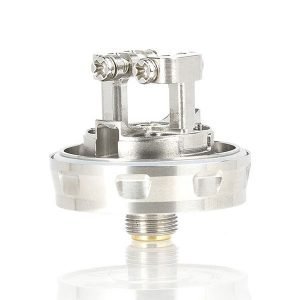 Cash On Delivery Across Pakistan

Free Shipping On Orders Over Rs.7,999

Check out the OBS Engine 2 Tank infographic to help you better understanding how the product works! 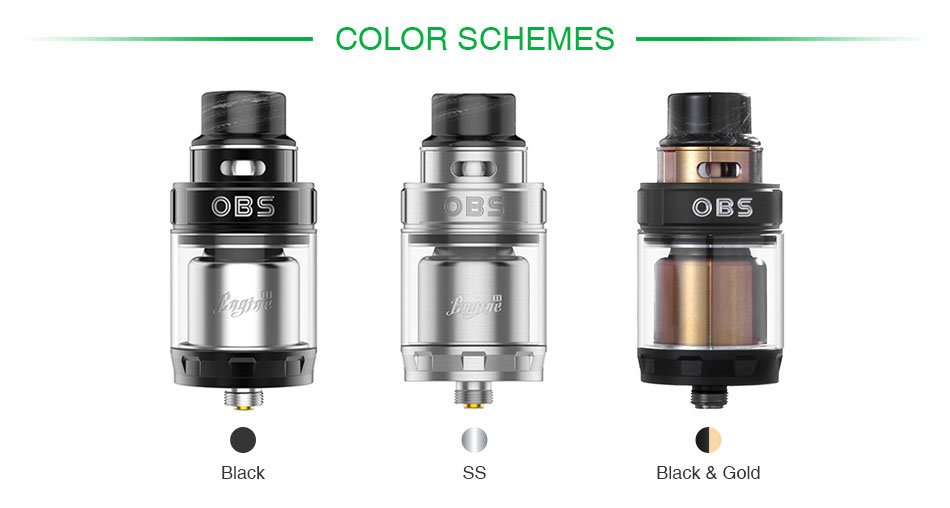 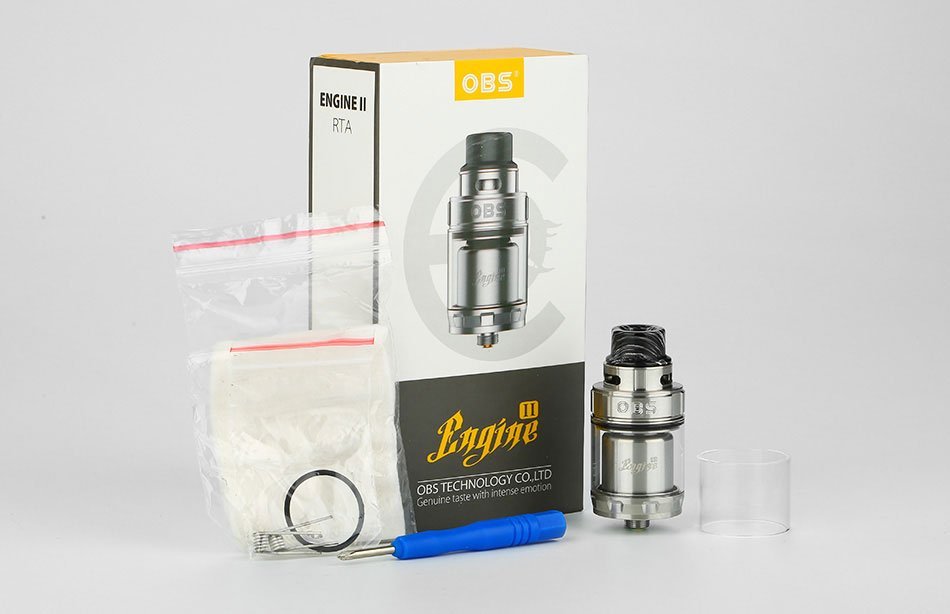 The OBS Engine 2 RTA is the successor of the Engine RTA, refining the two post build deck, while adding improved designs such as a patented top fill design, and an innovative 360° adjustable top airflow for those that hate problems with leaky tanks. The OBS Engine 2 is built for those that are looking for maximum flavor, with little to no headache that comes with other tank atomizers available on the market. Measuring in at 26mm, the Engine 2 RTA is on the larger side, allowing for up to 5mL of ejuice capacity, fillable via the newly patented top side filling system.

The internal configuration of the build deck features a two post, dual terminals per post design, suspending the coil leads between the terminal openings and side-secured via Phillips screws. The innovative 360° adjustable top airflow prevents leaks but allows for the best possible flavor by removing the need for bottom airflows. Instead, airflow enters through the top and into the chamber, where it is concentrated directly beneath both coils for maximum flavor, before exiting through the 810 drip tip.

There are no reviews yet. 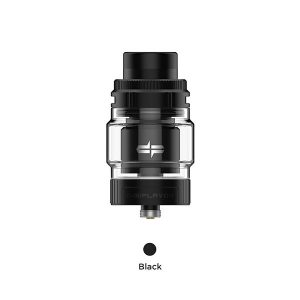 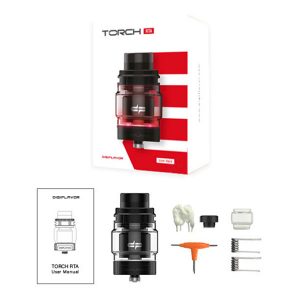